Last summer I time travelled to the time of the dinosaurs. I made a rodeo show with dinosaurs. I made an investigation of footprints. We ate a dinosaur egg. I rode a dinosaur. I played football with the dinosaurs. I took a lot of photos of the dinosaurs.
Last summer I time travelled to Ancient Egypt. I visited the Pharaoh and I stayed in a pyramid. I saw a Pharaoh dancing Hip-Hip. We sumo wrestled with the Pharaohs.
Last summer I went to 2060. I bought the United States. I went to Galicia by supersonic rocket with triple speed. I invented the flying car and teleportation. I danced disco with my granddaughter. I bought a convertible car. I bought a car that can fly and went to the sea. I got married. 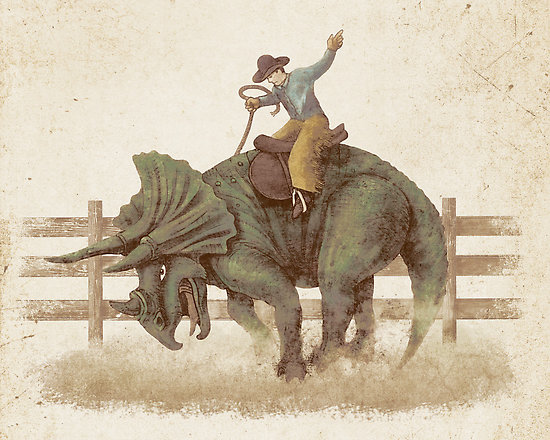